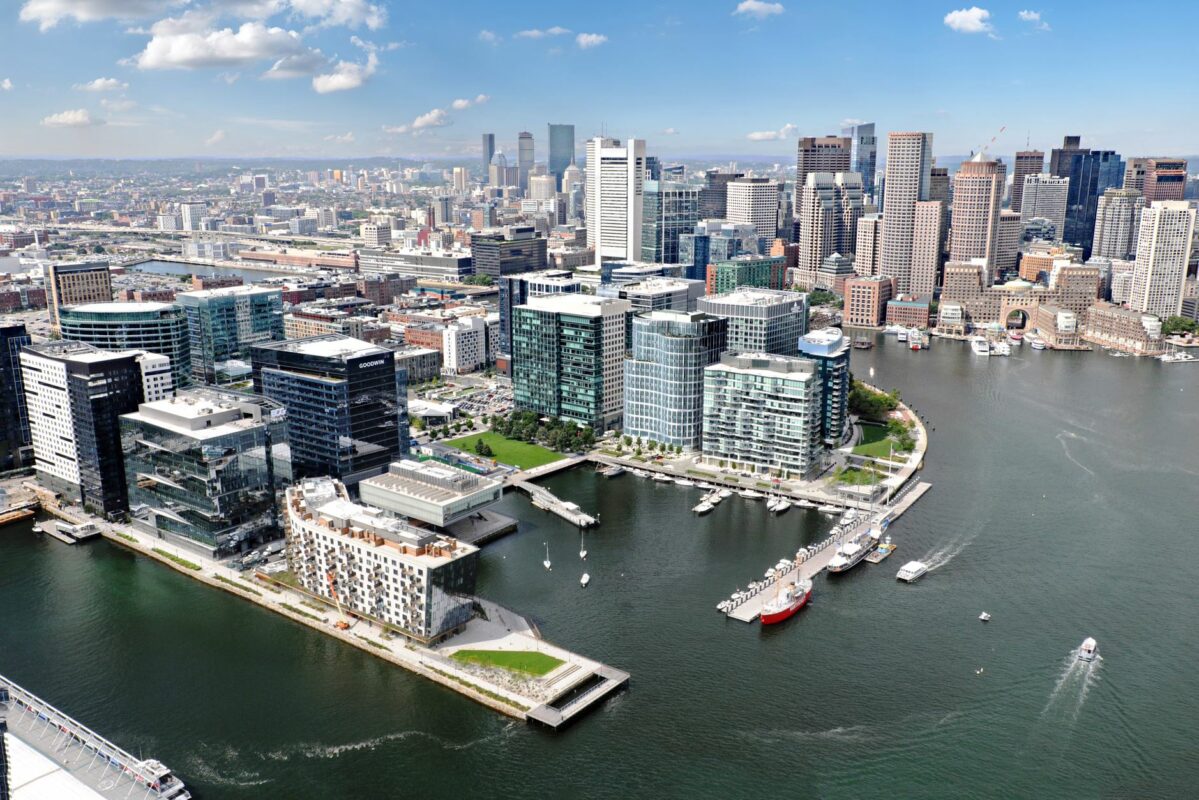 With the Financial District’s dramatic skyline as its backdrop, Fan Pier stands today as a pedestrian-friendly, mixed-use neighborhood that links Boston’s central business district to the city’s future on the continually evolving waterfront. Less than two decades ago, the area was little more than a fallow expanse of neglected parking lots, surrounded by tired, barely inhabited warehouses in an area that became desolate and uninviting after nightfall. Since the 1980s, a steady stream of development plans for Fan Pier and the neighboring area had relentlessly stagnated and fallen through.

Everything changed in 2005, when The Fallon Company stepped forward and seized the opportunity to transform Fan Pier’s nine city blocks into the heart of a reinvigorated Seaport district and a catalyst for the evolution of Boston’s historic waterfront. Following the vision and perseverance of founder Joe Fallon, The Fallon Company found an innovative solution to move the site forward, refusing to buckle to the challenges of the nation’s worst recession in 70 years and completing a stunning metamorphosis. The result was a vibrant place to live, work, dine and socialize that reoriented the focus of one of America’s great cities.

With three million square feet of commercial and residential real estate, along with incomparable waterfront access, public spaces, dynamic events and a variety of transit options, Fan Pier quickly became the centerpiece of Boston Harbor. One of the largest private investments in Boston’s history, it fulfilled The Fallon Company’s ambitions by jumpstarting enormous development, making the Seaport one of The Hub’s most-desired addresses, as well a center for commerce and innovation.

Fan Pier by the numbers 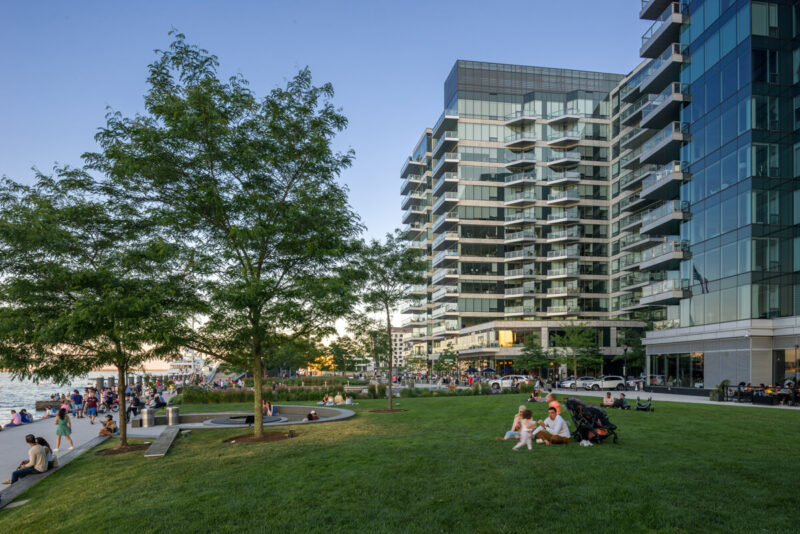 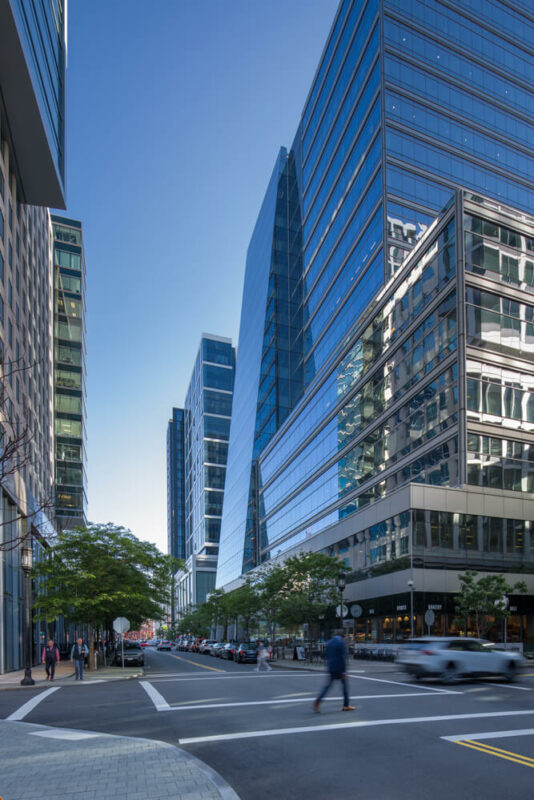 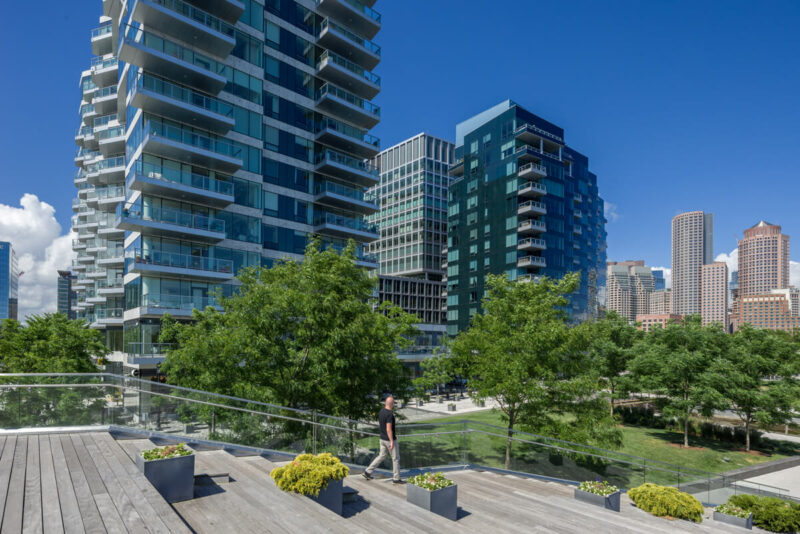 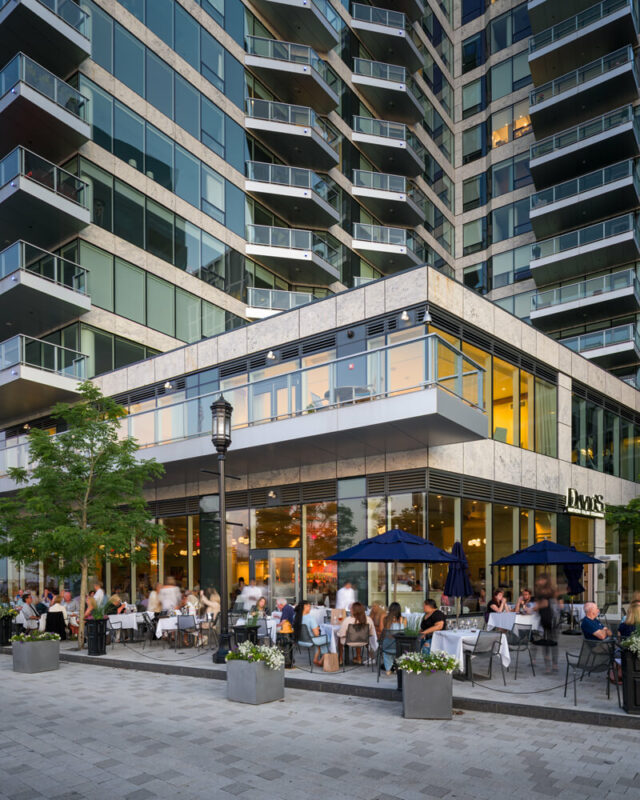 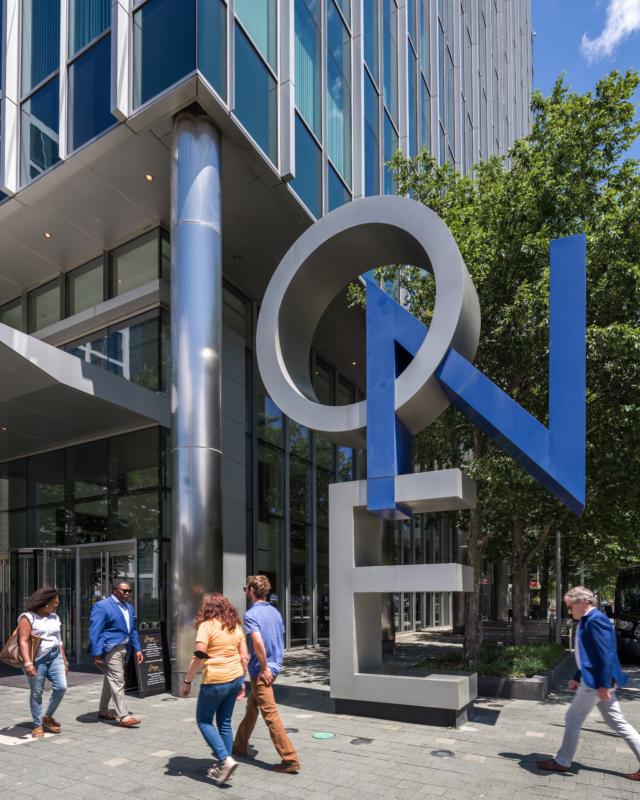 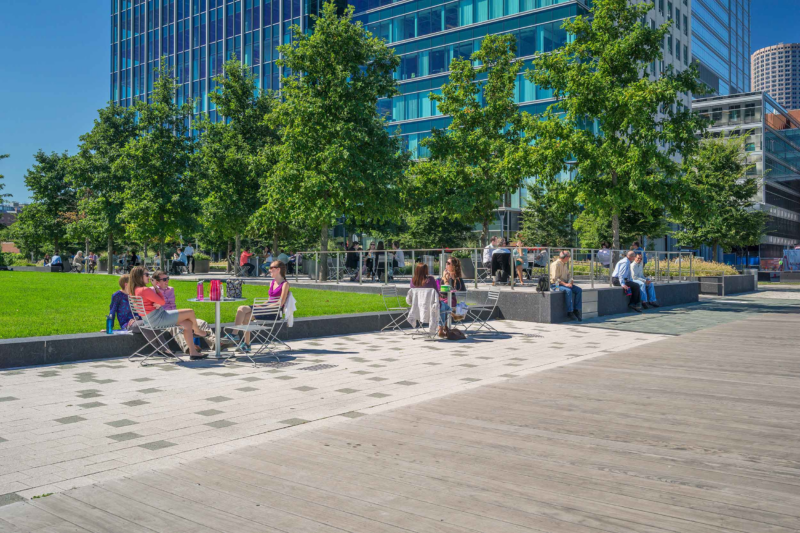 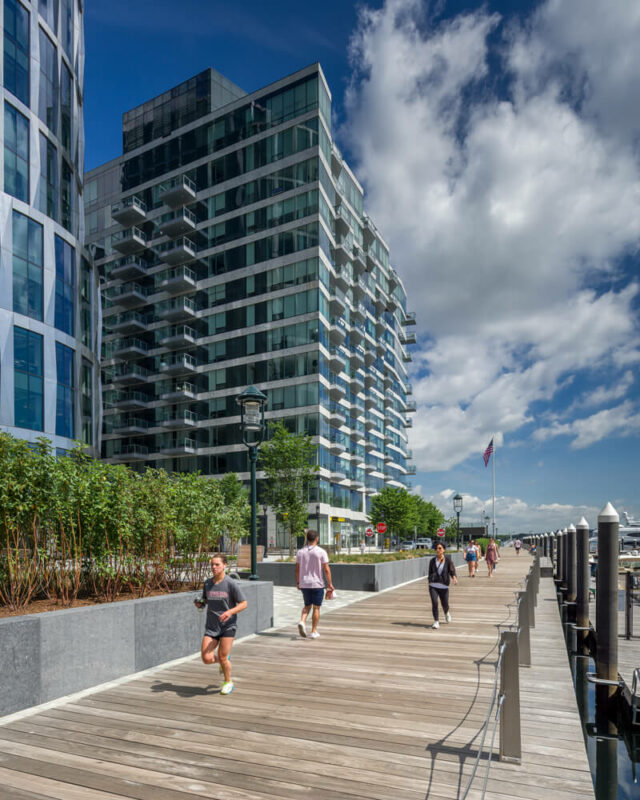 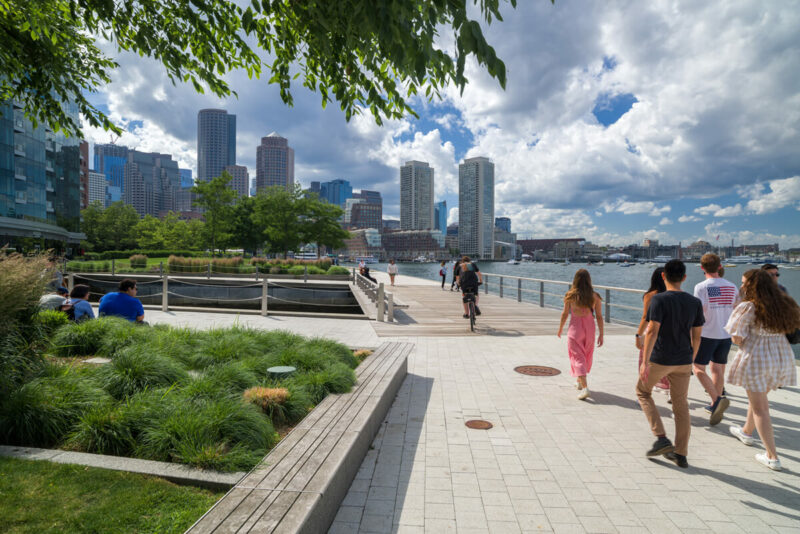 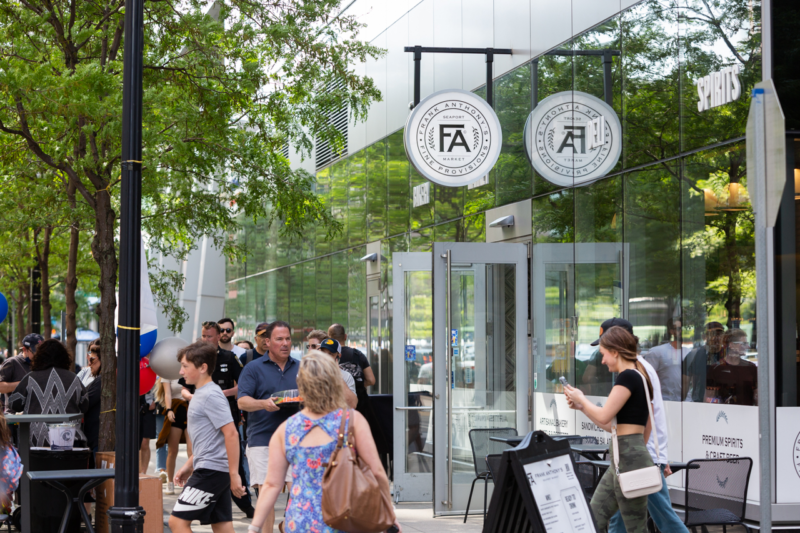 Stay up to date Read More About

Fan Pier in the national and local media

GrubStreet will Operate out of 50 Liberty at Fan Pier

Contact us to learn about our properties and services

Contact us to learn about our properties and services

We welcome business inquiries from those seeking to learn more about our experience in developing, constructing and managing large-scale, multi-use real estate developments. The Fallon Company has earned a reputation for successfully executing complex, challenging projects, while delivering enduring, exceptional results.